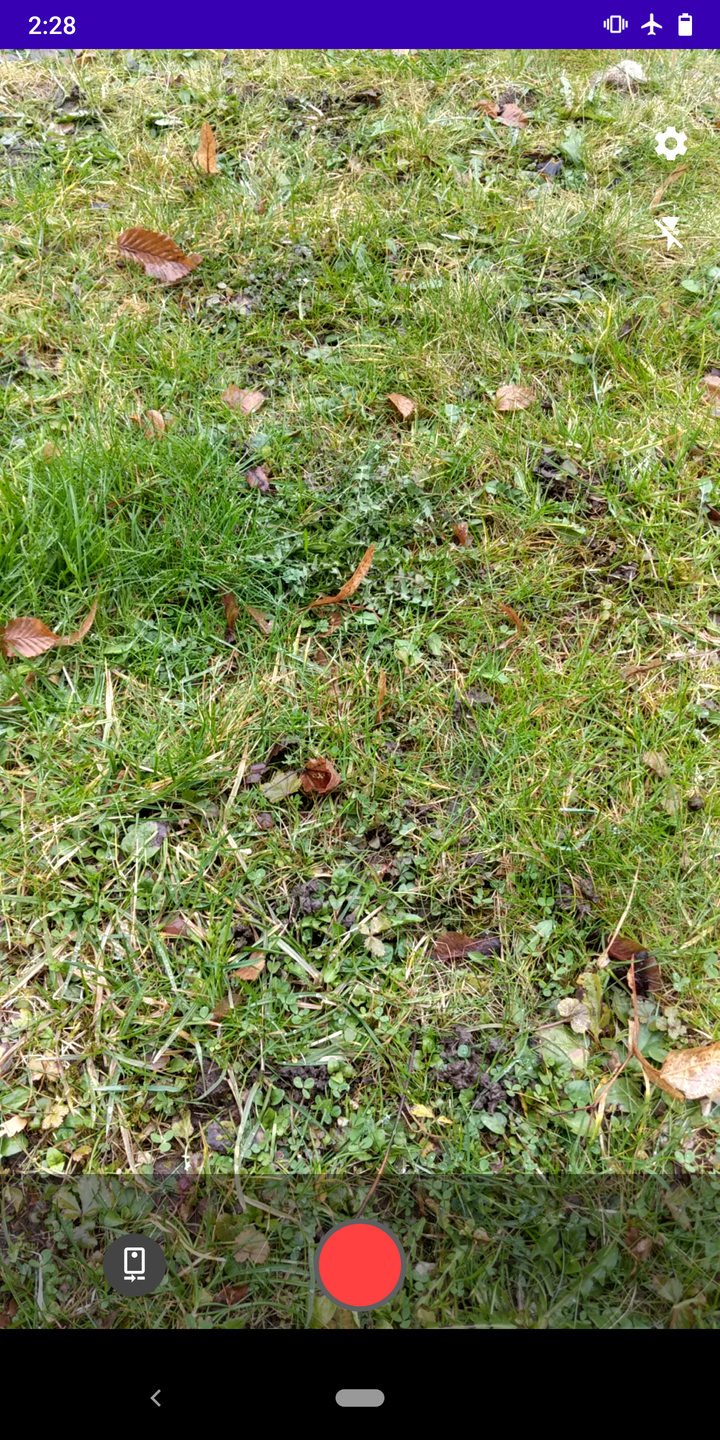 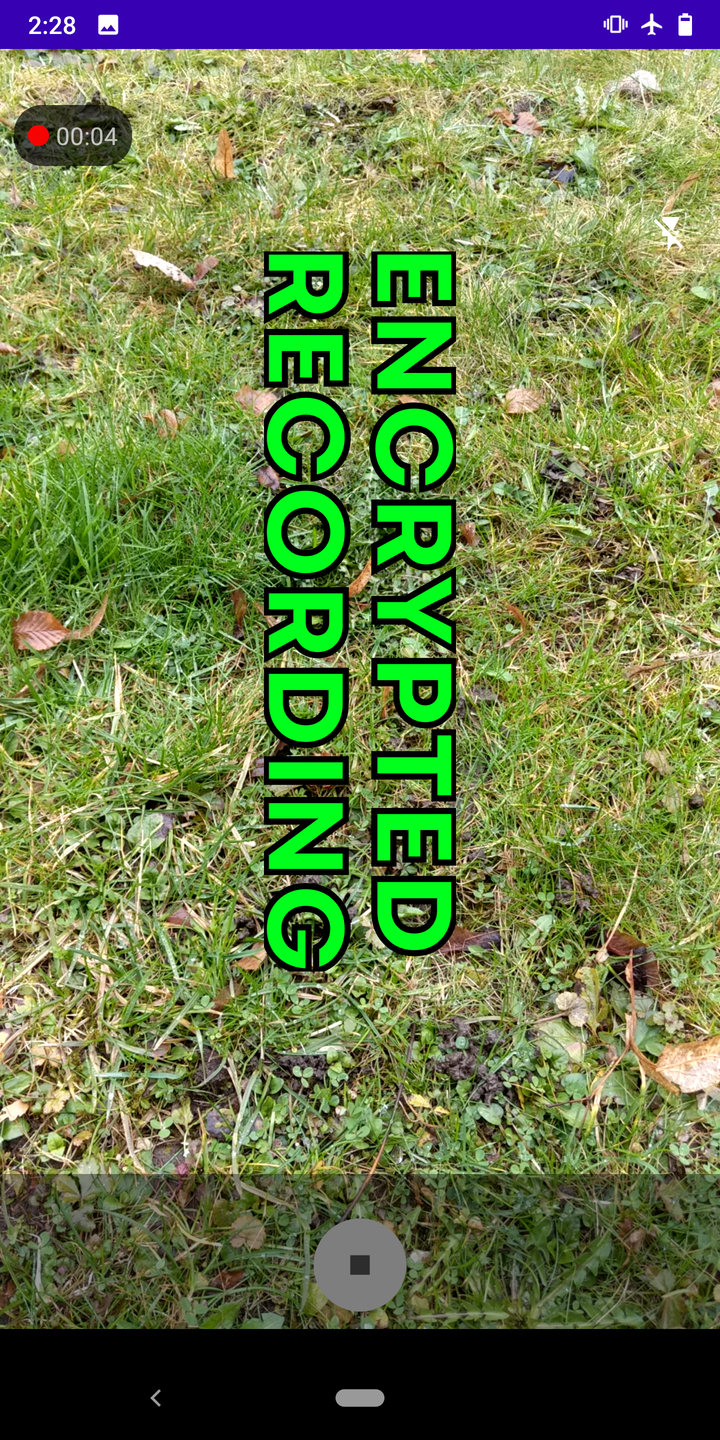 Cryptocam allows you to use an Android device as a camera that encrypts video as it is recorded. This means you can record anything without worrying about the footage getting into the wrong hands in case someone else gets access to your device or memory card.

Cryptocam is designed to defend against an attacker with physical access to your device after you’ve recorded videos. This can be anyone stealing your phone, or authorities confiscating it. This attacker will not be able to view any of your footage without knowing the age private key that can decrypt the video files.

Cryptocam will not help you get videos back if the device is lost/stolen/confiscated or if the files are deleted by an attacker. It only makes sure that attacker can’t see the videos.

It will also not help if you store the decrypted videos on your computer at home and an attacker gains access to that.

Using Cryptocam to encrypt your footage also doesn’t mean you should stick cameras into the faces of non-consenting people. They might not know your footage is being encrypted and even if they did they need to trust you to keep your keys safe and not release uncensored footage without asking them.

This is meant to be a comprehensive guide for beginners on how to use Cryptocam. If you don’t need step by step instructions, here is the short version.

Scan the qr code that appears in Cryptocam to import the key.

To decrypt files and output them to a new folder called decrypted: